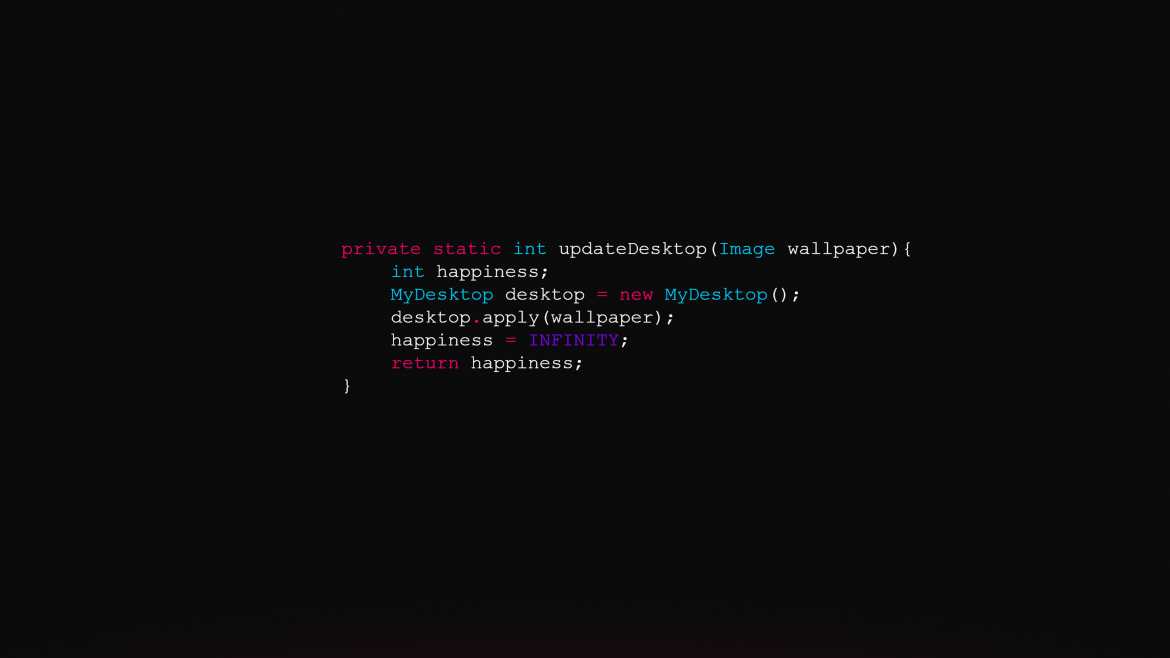 The website of the election headquarters of the current US President Donald Trump has been hacked. The hackers claimed to have gained access to classified information and demanded a ransom in cryptocurrency.

The attackers said they had gained access to information allegedly proving the involvement of Trump and his administration in the emergence of the coronavirus. The hackers accused Trump himself of colluding with foreign individuals to manipulate during the 2020 presidential election in the United States.

After the notification, the hackers indicated two addresses of cryptocurrency wallets. One is intended for those who want information to be made public, the other is for those who would prefer it not to be disclosed.

The attackers promised to decide how to deal with the allegedly received data, depending on the amount of funds received for each of the wallets. 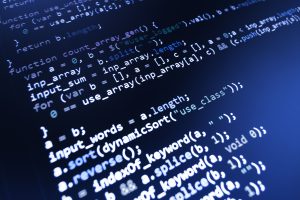 A representative of Trump’s headquarters, Tim Murtaugh, later said that the site had been restored.

Recall that on October 19, during a campaign speech in Arizona, Trump said:

“No one is hacking anyone. To get hacked, you need someone with an IQ of 197, and he also needs to know about 15% of your password.”

After that, information security analyst engineer Victor Gevers from the Netherlands allegedly hacked the Twitter account of the US president.